Methods: This consensus review was written by TMS leaders, informed by members hippos,and approved by the governing board. It summarizes current evidence for the safety and efficacy of the use of TMS therapy for treating depression in routine clinical practice. Authors systematically reviewed the published TMS antidepressant therapy clinical trials. Studies were then assessed and graded on their strength of evidence using the Levels of Evidence framework published by the University of Oxford Centre for Evidence Based Medicine. The authors then summarize essentials for using the therapy in routine clin- ical practice settings derived from discussions and polls of TMS members. Finally, each summary clinical recommendation is presented with the substantiating peer-reviewed, published evidence supporting that recommendation. When the current published clinical trial evidence was insufficient or incomplete, expert opinion was included when sufficient consensus was available from experienced clinician users among the membership of the cTMSs, who were polled at the Annual Meetings in 2014 and 2015.  Conclusions: Daily left prefrontal TMS has substantial evidence of efficacy and safety for treating the acute phase of depression in patients who are treatment resistant or intolerant. Following the clinical recommendations in this document should result in continued safe and effective use of this exciting new treatment modality.

TMS therapy uses a computerized, electromechanical medical device to produce and deliver non-invasive, magnetic stimulation using brief duration, rapidly alternating, or pulsed, magnetic fields to induce electrical currents directed at spatially discrete regions of the cerebral cortex. This method of cortical stimulation by application of brief magnetic pulses to the head is known as transcranial magnetic stimulation or TMS. When pulses of TMS are delivered repetitively, this is called repetitive TMS, or rTMS. These pulses can be delivered at either high (10–20 Hz) or low frequency (less than or equal to 1 Hz) [1]. Most clinical TMS treatments delivered for treating depression are typically given at 10 Hz to 18 Hz [2,3]. The peak magnetic field strength achieved with each pulse is approximately 1.5 Tesla, right underneath the coil, similar in strength to the magnetic field produced by a typical magnetic resonance imaging (MRI) device [4,5]. 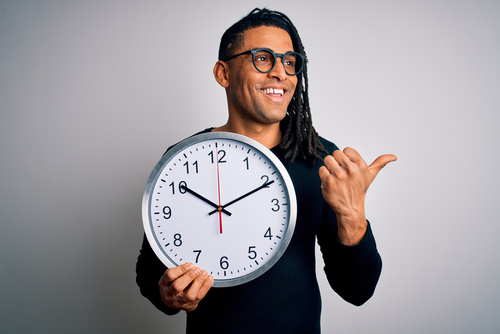 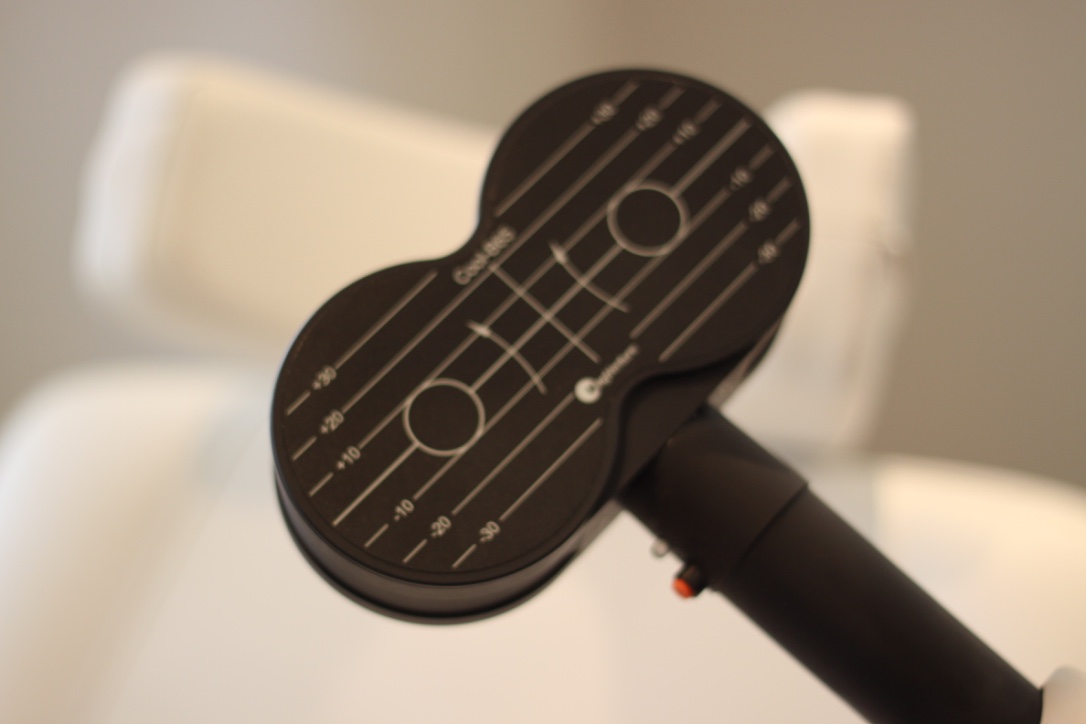 10 ways to get the most from Transcranial Magnetic Stimulation Therapy