Electroconvulsive therapy (ECT) is the longest standing psychiatric treatment available and has unequivocal benefit in severe depression. However this treatment comes with a number of side effects such as memory impairment. On the other hand, Repetitive Transcranial Magnetic Stimulation (rTMS) is a relatively new form of treatment which has been shown to be efficacious in patients suffering from a number of psychopathologies, including severe depression, with few reported side effects. Due to its potential therapeutic efficacy and lack of side effects, rTMS has gained traction in the treatment of depression, with a number of authors keen to see it take over from ECT. However, it is not clear whether rTMS represents a therapeutic alternative to ECT. This meta- analysis will therefore compare the “gold standard” treatment for severe depression, with the relatively new but promising rTMS. A literature search will be performed with the intention to include all randomised clinical trials. The null hypothesis is that there is no difference in the antidepressant efficacy between the two types of treatment modalities. Statistical analysis of Hamilton Depression Rating Scale (HDRS) scores will be performed. 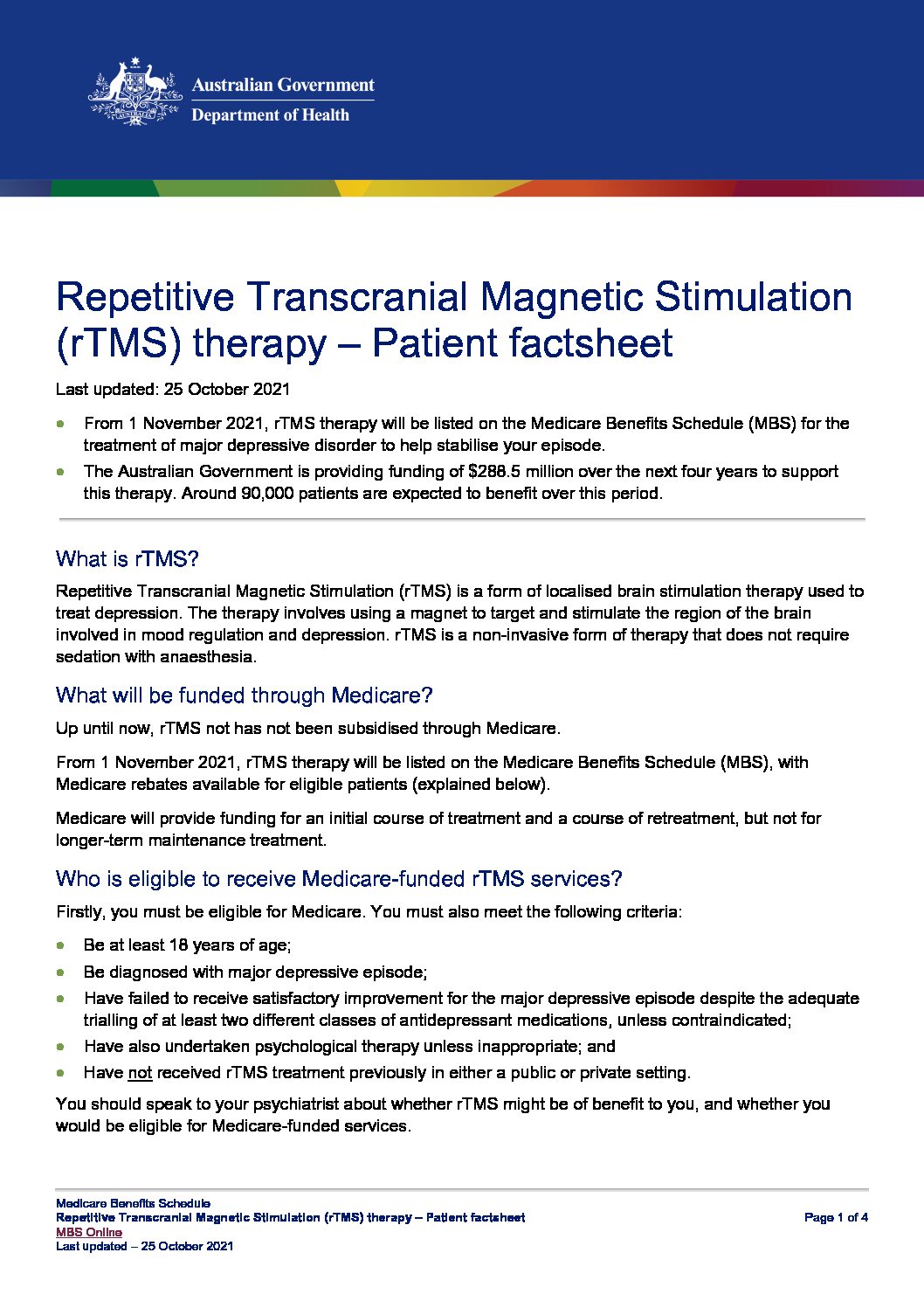 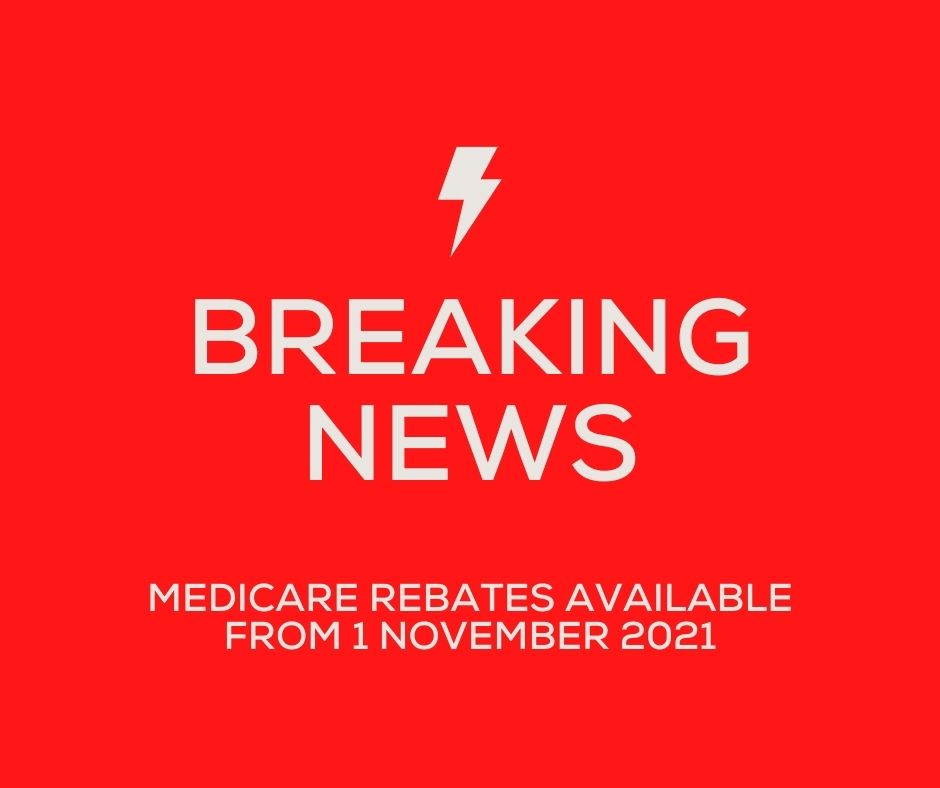